Finally there is a wireless radar available, for the mariner who does not want to interface to an existing system, or install another monitor on his or her helm. The DRS4W 1st Watch Wireless is a 19” digital radome that is displayed on and controlled by a Apple devices like the iPhone or iPad, But also integrates with Furuno Combo Units like the GP1971F, No longer is it necessary to install the dome and then run a signal cable to a display plus run a separate power cable. Simply mount the 19” dome and connect the supplied power cable to the dome and then to 12-24 VDC power and you are done. The next step is to download the free App from the App Store to your IOS6/IOS7 iPad, iPad mini or iPhone; and now you have all that is necessary for control and display of the DRS4W 1st Watch Wireless radar. The Furuno DRS4W 1st Watch Wireless can be connected to two IOS devices simultaneously and operated by each device. The two IOS devices give you the flexibility to set one up at the helm and one to be carried anywhere on the vessel with you. Furuno has given the DRS4W a select-able range scale from 1/8nm to a max of 24nm to give you situational awareness no matter the condition.


For the mariner who is looking to put radar on his boat but doesn’t want the struggle of interfacing to an existing system, or the addition of another permanent display in a solitary location then the Furuno DRS4W 1st Watch Wireless is a solution that should be investigated. Installation and operation are easy from your Apple IOS device, and will integrate with Furuno FishFinder/Chartplotters.

Move around and explore

Introducing the world’s first wireless Radar that you can access directly from your iOS devices! With the new FURUNO 1st Watch Wireless Radar, you can do things previously impossible. Bring the Radar display wherever you go, even put it on the iPhone in your pocket. Since the display is untethered, you are free to roam the vessel while maintaining full situational awareness of your surroundings. For example, you can bring the Radar display with you when jumping into the cabin quickly to grab fishing gear or other tools needed during your voyage 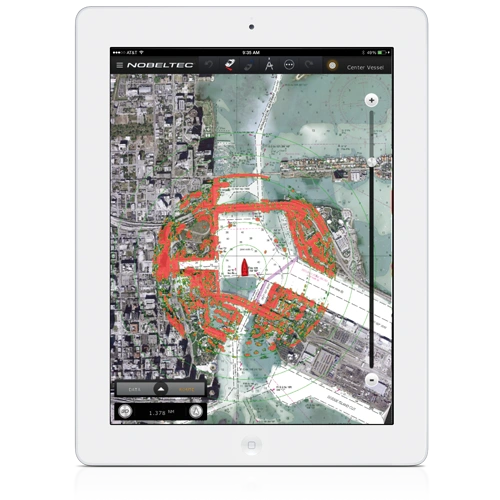 Easy to use at 1st glance

Plug in the Radar, set up the free app from App Store and you're good to go. With familiar gestures it's a breeze to use; you can even use two iOS devices simultaneously. The app has been created with simplicity and efficiency in mind, providing reliable information that is easily accessible. Quickly and easily set up a custom guard zone and the DRS4W app will alert you when a Radar target enters the zone. 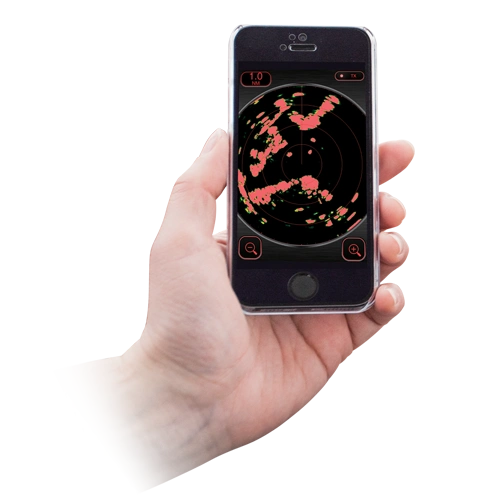 Installation is simple with its compact and lightweight Radar antenna. Mount it, plug in the power cord and you're done. Due to the portability of the iOS devices this makes the system a good option for boats where space constrictions are of concern. 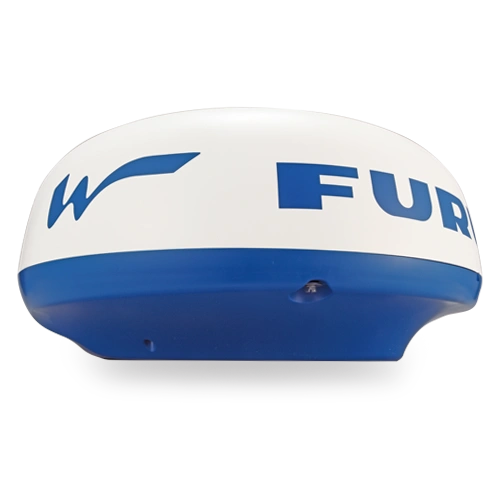 Please note that iOS devices and their accessories are sold separately and do not come included with this product.